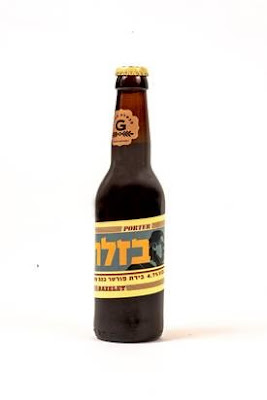 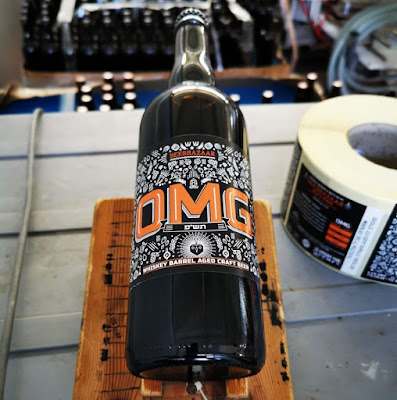 The 2020 version certainly upholds the excellent reputation of OMG beers from the BeerBazaar – a real credit to Lior Weiss and his brewing team.
Posted by Doug Greener at Sunday, February 02, 2020