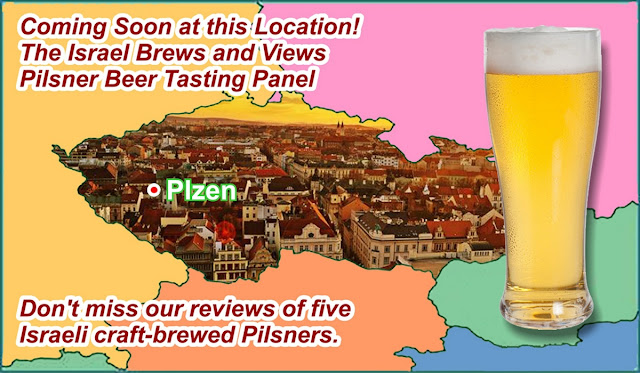 Unlike other beers, we can point to the exact day and place when Pilsner lager was born.

It was October 5, 1842, in the Czech city of Pilzn when Joseph Groll, a brewer who was hired from Bavaria, unveiled his clear, crisp, bitter lager.  It shocked the beer-drinking world like a splash of ice water on a hungover Sunday morning sleeper.  Most beers until then had been dark, heavy, murky affairs fermented with ale yeast.

Now, using modern technology, Noble Czech Saaz hops, soft water from the Pilzn aquifer, and lager yeast, Groll was able to brew a beer that caught golden sunshine in the glass.  Luckily, inexpensive drinking glasses were also becoming popular at the time, so drinkers could admire the blinding clarity of the new beer.

Pilsner lager soon became the standard for beer enthusiasts across Europe, and was even brought to America by immigrant brewers in the 19th century, where it caught on just as fast.

In fact, almost all of the mass-produced pale lagers brewed all over the world today are in the Pilsner family -- even though they lack the tastes and quality of the original style.

The Israel Brews and Views Tasting Panel will soon meet in less-than-solemn assembly to sample five Pilsners made by Israeli craft breweries.  There actually is a sixth, but it's a seasonal beer, brewed only in the summer -- real Pilsner weather.

So as spring creeps over our mountains and plains, we hope the findings of our Tasting Panel will help you appreciate and enjoy the classic experience of Pilsner beer.

Be sure to keep your attention right here, on Israel Brews and Views.  If you type your e-mail in the little box on the right and press "Submit," you'll be notified when the Panel results are in.  Couldn't be easier.
Posted by Doug Greener at Thursday, March 08, 2018