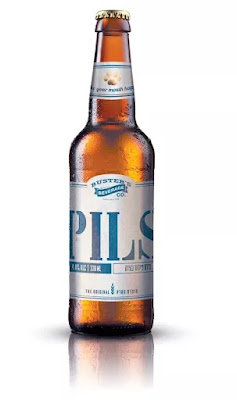 Denny says that he hopes that Israeli beer drinkers will now be able to enjoy Pilsner beer without having to buy it from Europe.  I concur.  Buster's Pils is a credit to the style, and an excellent way to introduce yourself to Pilsner beer.
Posted by Doug Greener at Saturday, April 08, 2017