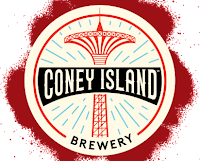 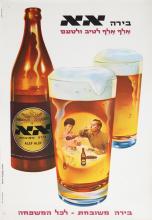 In the meantime, Yitzhak asked me to help spread the word that he is on the lookout for bottles from the Coney Island Brewery in Brooklyn, as well as a bottle of Alef Alef Beer, made in Israel beginning in 1952.  If you can help him, please let me know.  Click on the link on the right-hand side where it says: "Write to me: Click here!"  Also, if you're a collector or a would-be collector and would like to correspond with Yitzhak, I'll be happy to put you in touch.
Posted by Doug Greener at Sunday, March 12, 2017