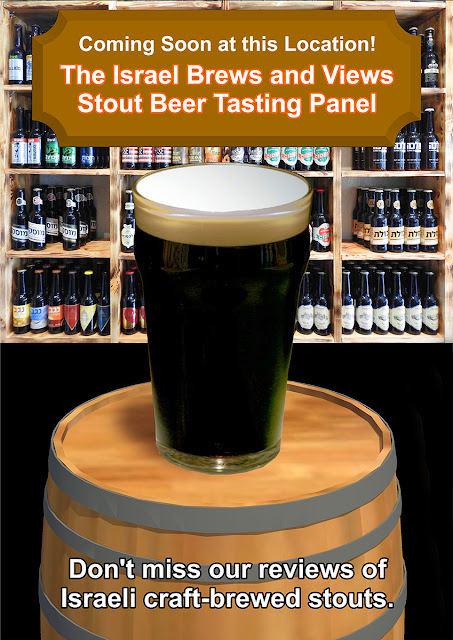 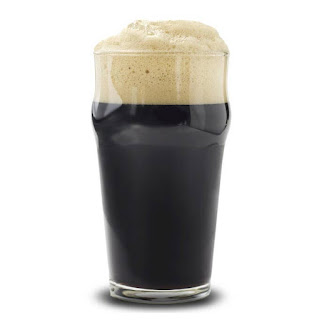 Our panel of judges, chosen to represent the tastes of people like you and me, will be trying six Israeli stouts and reporting their opinions back to you.
In order not to miss the results of our tasting panel, I strongly urge you to sign up now as a subscriber.  Just type your e-mail in the little box in the right-hand column where it says, "Sign up for updates" and press "Submit."  It's free, and always will be.
See how they rank.  Read how they taste.  Keep it right here -- at Israel Brews and Views.
Posted by Doug Greener at Sunday, January 08, 2017