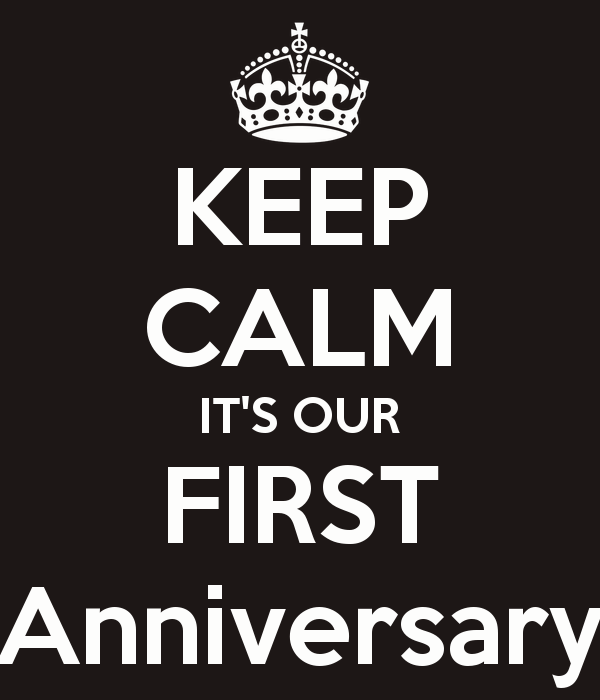 Earlier this month, Israel Brews and Views celebrated anniversary number one.  If you look up a little bit, you'll see we made a new masthead banner for the occasion.  Unfortunately, it's the same face as on the previous banner -- only a year older.  You can't have everything.

We've published over 50 posts and passed 22,000 page views.  We have readers on every continent except South America (I wonder why?).  Israel and the U.S., quite naturally, have the most readership, but they are followed by China, France, the Ukraine, Russia, Great Britain, Turkey, Germany and Canada.  Go figure. 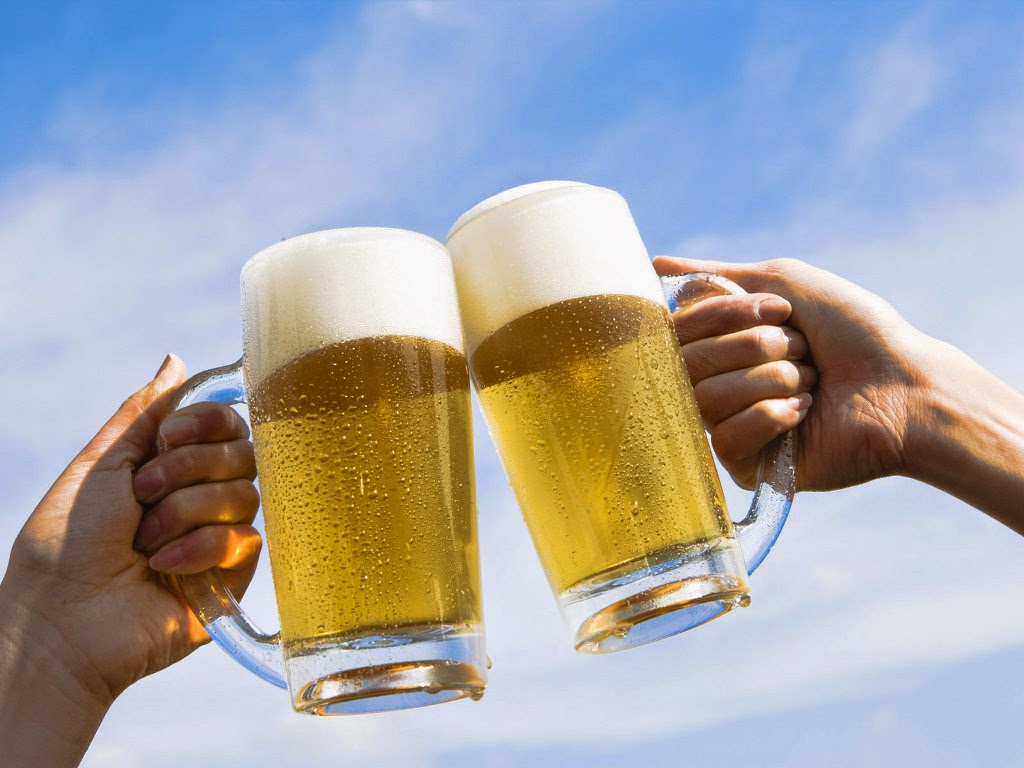 In our first year, we've seen the bigger brewers grow even more, bringing out new and interesting beers, expanding their local markets and exporting to the U.S. and Europe (nothing major - yet), and winning medals in international beer competitions.

We've seen home-brewers go commercial, bringing us beers which tingle taste buds we didn't even know we had.  And we've seen more people begin home-brewing with a real passion, making efforts to bring their beers to the appreciative public even though they may have no intention to begin commercial brewing. 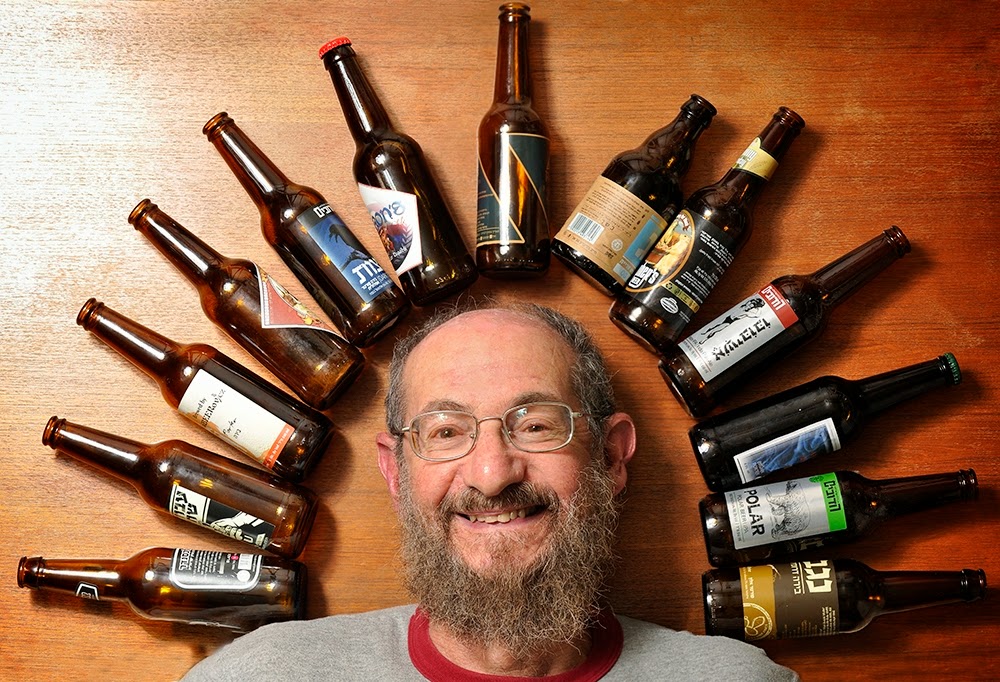 We've had fun attending beer shows and festivals around the country, noting with pleasure how the crowds are getting bigger and the beers are getting better.

We've met brewers and tasted their beers in breweries, pubs and restaurants, in their homes, and at beer gatherings and festivals -- and we've shared these experiences with you, our dear readers, so you can better appreciate the quality and scope of Israeli craft beers, and the fascinating people who make them.

We've given you a heads-up on what's happening on the Israeli beer scene -- festivals and events, competitions, new beers, new ideas.  We've traveled the seas together, seeking out and tasting craft beers in foreign lands.  (Okay, so it was the U.S., but still.)

Our popular Beer Tasting Panels have given you our unbiased and wildly divergent opinions of beers.  You learned, together with us, how individual a thing is taste and how difficult it is to "rank" most beers.  Israel Brews and Views is not the blog-of-choice for beer snobs. 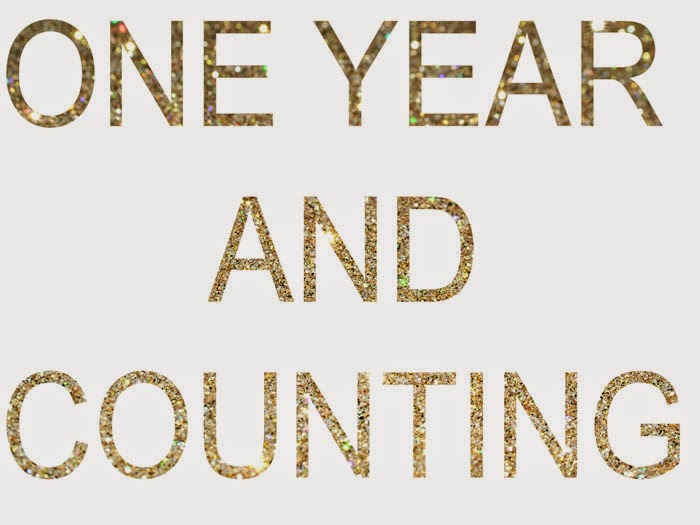 During the coming year, and I hope even thereafter, we're going to continue to keep you informed about Israeli beers and the people who make them, sell them, serve them and enjoy them.  There might be a few surprises along the way as well.

The best way not to miss anything is to sign up as a subscriber and receive all new posts right in your e-mail inbox.  See that little box over there on the right, the one that says, "Sign up for updates"?  Just type your e-mail address in it and press "Submit."  No money down; no money ever.

If you like beer on the one hand, and you like Israel on the other, then put your hands together and stay with us.  The best is yet to come!