The Golan Brewery in Katzrin, the capital of the Golan Heights, was one of the first and is one of the more established craft breweries in Israel.  It's hard to call it "micro" when it is planning this year to top production of 300,000 liters.  Opened in 2006, Golan changed its brand name to Bazelet in 2009 when the famous Golan Winery joined them as a partner, bringing in professionalism, capital investment, marketing savvy, and proven sales. 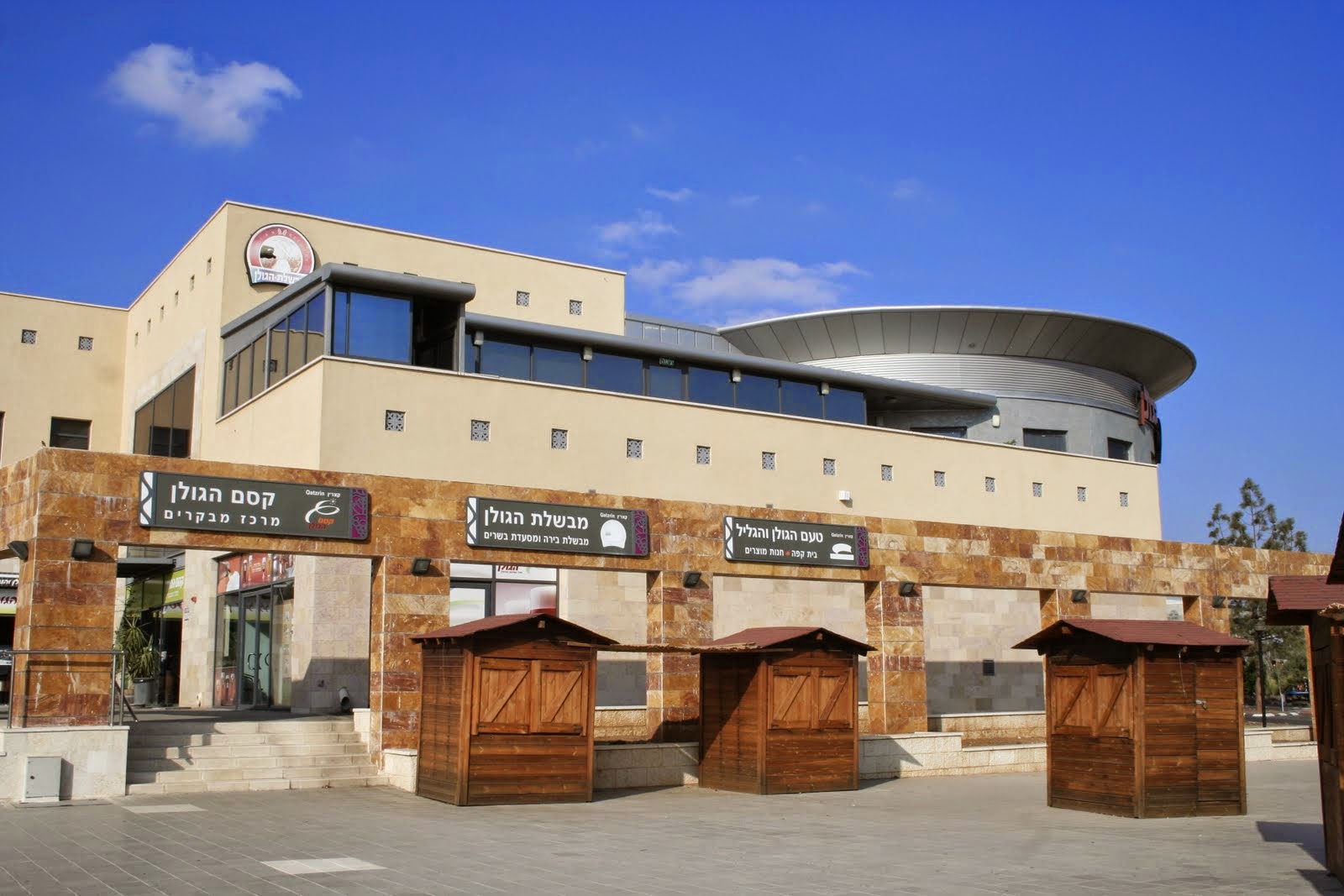 This last one is what got me interested.  Why brew a seasonal double bock when there's already one in your regular line?

I put the question to Michael Giladi, the Belgium-born new brewery manager.  "Even though they're both double bock styles, they're very different beers," Mike told me.  "Og Alon is a joint venture of two very talented professionals: Michael Avery, the Australian-born winemaker at the Golan Winery, and Omri Zilberman, the Golan Brewery brewmaster.  For more details Mike sent me to Omri.

Omri said that double bocks (or doppelbocks) are lager beers that were first brewed in Germany (historically associated with the town of Einbeck) when there was an economic need to transport beer further afield than just the immediate area of the brewery.  Just like India Pale Ales hundreds of years later, double bocks were strengthened for the journey by higher percentages of hops and alcohol.

Some say that double bocks are cold weather beers, and in fact, Og Alon was brewed to appear at the end of winter.  (I admit I should have written this post a few months ago.)  Double bocks are also known as "liquid bread" and were reportedly brewed by German monks to drink during Lent instead of food.

They are known for their intense malty sweetness, just cut by bitterness of the hops.  They are strong beers, typically 7-8% alcohol.  No doubt the monks appreciated that too during the somber days of Lent.

Omri added: "Characteristics such as color, aroma, body and bitterness didn't interest the brewers of double bock beer.  That's why even today, double bocks can be so different one from the other.

Israel Brews and Views did its own tasting to discover the differences.

We began first with the Bazelet, its 8% ABV putting it firmly in the double bock category.  It pours dark brown with a rich and foamy tan head.  The aroma is of roasted malts.  The taste is also overwhelmingly malty, which is nicely balanced by a very low hop bitterness.  My drinking partner enjoyed the "complexities" of the flavor, but was unable to pinpoint them more specifically.

The Og Alon has a much lighter honey color, even though it is fractionally more alcoholic (8.5% ABV).  It's not the alcohol you feel first; it's the strong fruit aromas, something I wasn't expecting in a double bock.  The hop aroma and taste are stronger than in Bazelet Double Bock, but still are balanced by the full malted barley taste.  I'm sure the aging in oak contributed something grand to Og Alon's overall drinkability, but I couldn't place it. 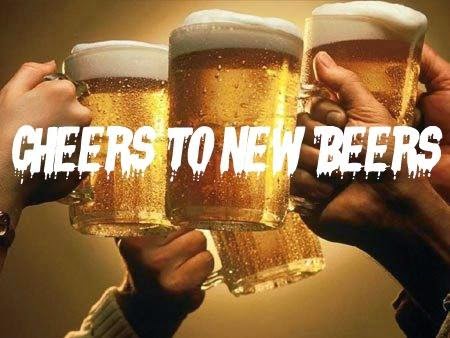 All-in-all, I much preferred the Og Alon and I plan to enjoy it often, either by itself or with a hearty meal such as roasted vegetables or ratatouille.  I've already given two bottles as gifts.

So, a belated welcome to Og Alon 2014 seasonal double bock beer.  Try it before it disappears from the shelves.
Posted by Doug Greener at Monday, May 26, 2014 3 comments: 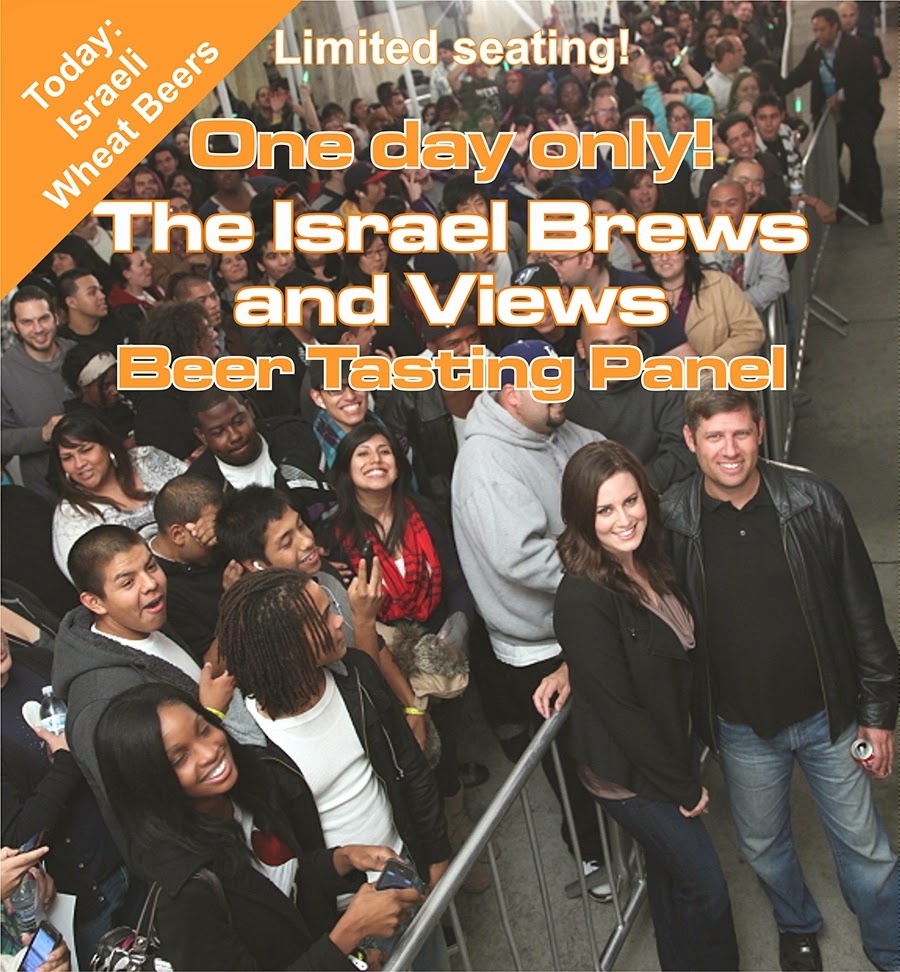