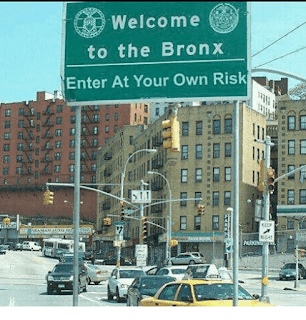 Even though I was born in Manhattan not far from the Harlem River, the Bronx was where I grew up.  From 1943 to 1955, I lived on Eastburn Avenue in the West Bronx, just off of the Grand Concourse.  Then we moved out to Levittown on Long Island.  The Bronx then was beginning to change for the worse, though it wasn't to reach its rock bottom until more than a decade later.

For a few years following, we would ride back to the Bronx from time to time to visit family and friends.  But beginning from the early 1960s, I can't remember ever going back.  There was no reason to.  So, saying that I hadn't been in the Bronx for over 50 years is not a stretch.

On a recent visit to New York City, with its over 40 craft breweries, I had made it my priority to visit one of the four in the Bronx.  To tell the truth, the Bronx is in the middle of a boom these days, after having been known as New York's "Wild West" during the 1960s and 1970s, followed by decades of neglect.

Today, the Bronx boasts real economic growth, the fastest growing county in New York State, and lots of civic pride.  Craft brewing is just one more element in the mix.

My first choice was the Bronx Brewery.  With a name like that, it had made itself representative of all the positive developments in the borough -- just like the Brooklyn Brewery to the southeast.

But for all its media savvy, the Bronx Brewery wasn't answering my many phone calls and e-mails  pleading to arrange an appointment.  No matter that I said I was a world-famous beer blogger and a Bronx native yearning to return to my home turf.  Not even a hint of a response was forthcoming. 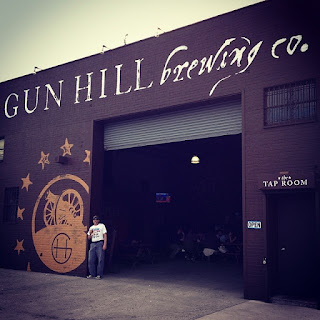 So my friend Len and I searched and found another brewery in the Bronx -- the Gun Hill Brewing Company, located further east in the Williamsbridge section of the north central Bronx.  They were much more responsive and even seemed eager to meet an old Bronx-bred blogger from Israel.

So one weekday after work (Len's work, that is; I was on vacation), we took the subway to the Bronx.  Bad reputations have a habit of lingering, and friends had advised us against walking around after dark.  The nearest subway stop for us was still about a 20 minute walk to the brewery.  We really didn't know what to expect.

It was fine.  On both sides of us were private and semi-private homes, clean and well-kept.  Walking along the streets were typical New Yorkers going about their business.  I felt a little embarrassed by my fears.

The Gun Hill Brewing Company is in an industrial building not on Gun Hill Road but the adjacent
Laconia Street.  Founded by Kieran Farrell and Dave Lopez, two Bronx boys who met on the baseball diamond, Gun Hill Brewing opened in 2014.  The partners see their extra-commercial mission as bringing pride and beer brewing back to the Bronx.  They use local ingredients, including New York State-grown hops (which I didn't know existed, by the way).

Len and I were welcomed to the taproom by assistant brewer and occasional bartender Hector Borja, a Bronx native happy to meet a returning son.  Hector said that he was always a beer drinker (certainly a positive attribute if you want to be a brewer and bartender), and was turned on to home-brewing when he worked as a personal trainer for one of the founders (not sure if was Kieran or Dave).  He did well in some home-brewing competitions and was hooked.

It was no surprise then that Hector was a very beer-savvy bartender as he guided us through some of Gun Hill's best brews.

We began on an unusual note: a sour stout called Kentucky Common, made with lactobacillus and
aged in former bourbon barrels.  It was a very smooth stout, 6.4% alcohol, with a taste of sour citrus, notably lime.  Crossover?  Boundary-pusher?  Yes, but a pleasure to drink.

Next up was Mosaic Soft Serve, a cloudy yellow ale brewed with Mosaic hops and a bit of Centennial as well.  The "Soft" refers to added lactose (milk sugar) which adds smoothness and body.  Aroma was pine and citrus, with pine dominating in the taste.  Alcohol was a low 3%.

Number three beer was similar, with Motueka hops from New Zealand replacing the Mosaic -- so it's called Motueka Soft Serve.  The flavors here were pear and grapefruit.

Void of Light is one of Gun Hill's best sellers: a black-black stout, 7.9% alcohol, aged in bourbon barrels.  Espresso coffee is strong in the aroma, while the taste is decidedly bitter chocolate.

State Fair is an appropriately named American pale ale, hazy straw color and 5.3% alcohol by volume.  Flavors are apple, pear and citrus, with a sweet finish.

A golden, summer-weather beer came next: Guava Apricot Ale, 4.6% ABV and sweet sided.  As you might surmise, guava and apricot puree are added during fermentation; they are dominant in the nose, less so on the palate.

Hessian in Paradise brings us into the world of sour (or wild) beers.  It's a Berliner Weiss beer with key lime juice added during the fermentation.  Nutmeg and cinnamon are added during the boil.  The result is a refreshing sour citrus, spicy beer that really hit the spot with me.  The flavors are balanced just right. 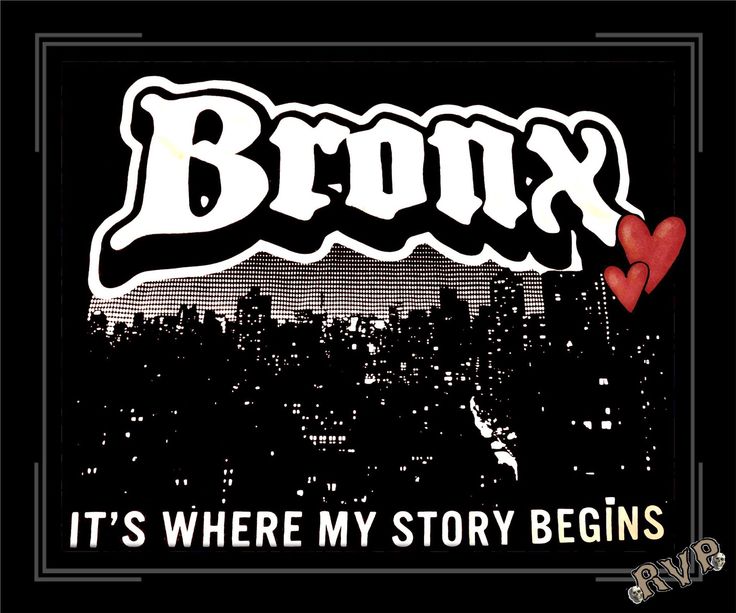 Bringing up the rear was Gun Hill IPA.  Since the brewery gave its name to this beer, we figured it might be a cut above.  It turned out to be a mid-amber colored, mid-level India pale ale -- well balanced and not overly bitter, 6.6% ABV.  Grassy and fruity esters are plentiful from the Centennial and Mosaic hops, and the flavor is orange-citrus.

Thus sated with beer, we thanked Hector and said good-bye to the Gun Hill Brewing Co.  It was already after dark when we walked back to the subway station, but there were no glances over our shoulder this time.  I felt right at home.  Maybe I was.
Posted by Doug Greener at Tuesday, April 10, 2018